A fighting chance: ASEAN’s year ahead

As the world continues to reel from the effects of Covid-19, ASEAN economies may have attributes to help them withstand the shock better than others, thanks to lessons learnt from two financial crises and a younger, more resilient population.

According to the World Bank, about 90% of the world’s economies have now gone into recession. Despite most countries in Southeast Asia handling the pandemic relatively well from a health perspective, their economies haven’t been spared the devastating effects of the virus.

Dr. Arup Raha, Head of ASEAN Economics at BNP Paribas explains that while the headline GDP numbers look discouraging, ASEAN economies could bounce back from recession more readily than others. They benefit from relatively low government and private sector debt levels, plus youthful demographics – which means Covid-19 has had a comparatively less deadly impact on the population.

Additionally, 18 years of fiscal discipline stemming from the Asian Financial Crisis has meant most ASEAN central banks have the war chests necessary to counteract a prolonged downturn.

“To win a boxing match, it’s not just about being able to dole out the punches – it’s about being able to take some hits and still stand strong. The survival of economies will be determined by their ability to absorb the Covid-related ‘punches’ and bounce back,” says Arup.

Arup adds that recovering from Covid-19 will not be simple, with traditional levers of recovery – including trade and monetary stimulus – hamstrung by both structural issues and the unique challenges posed by the pandemic.

Exports to the rescue? Not so fast…

ASEAN economies have recovered from two major crises in the last 25 years: the Asian crisis of 1997-98 and the global financial crisis (GFC) of 2008-09. “In both cases, ASEAN economic recovery was aided by a global trade boom,” says Arup. “Value chains were evolving, globalisation was soaring, and in Asia, intra-regional trade was growing exponentially. Asia was in the right place at the right time. “

So why can’t exports come to the rescue this time around?

Today’s world is very different from 1998 and even 2008. Global trade has plateaued at around 60% of world GDP since 2011. Moreover, for each of the ASEAN countries, trade’s share in GDP has declined since the GFC. From 2007 to 2019, exports to GDP has declined from 106% to 65% in Malaysia, from 69% to 60% in Thailand, and from 29% to 18% in Indonesia. Simply put, the importance of exports to the overall economy has been diminishing across ASEAN for the past decade or so.

Many ASEAN countries are highly dependent on tourism. In Thailand, for example, tourism provides one in six job opportunities and accounts for around 13-14% of the country’s GDP. The Bank of Thailand expects nine million tourists in 2021, compared to close to 40 million in 2019.

With flights grounded, resorts closed and compulsory quarantines still firmly in place through much of Asia, it is unlikely tourism will play a significant role in the ASEAN recovery story in 2021. 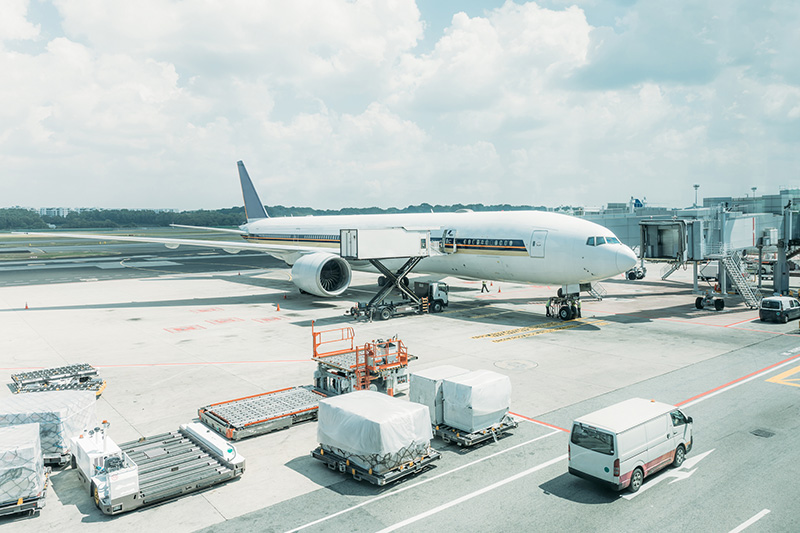 “Assuming all travel barriers are lifted, a vaccine appears, and fear of travel dissipates, it will still take time for tourism to return to the pre-Covid-19 levels,” predicts Arup. “Even domestically, tourism is a luxury. It’s hard to see it becoming a priority as households scramble to recover. Tourism will certainly be the bright light on the horizon in ASEAN, as pent-up demand is released, but that’s likely a 2022 story.”

With tourism grounded and exports facing a soft recovery, attention is turning to how ASEAN countries can stimulate domestic demand. However, it’s not as easy as simply loosening monetary policy and allowing more cash to flow into consumers’ pockets.

“Central banks can encourage consumers to get out and start spending, but that strategy has a natural speed limit, which is a second wave of Covid-19,” says Arup.

“We also know that people have lost jobs and are working for less money. When the economy recovers, will they want to start spending straight away? I would argue most people will take a few months first to build their savings back up.”

With a vaccine on the horizon, there are glimmers of hope that life will return to normality in the foreseeable future. Any global roll-out of a vaccine will most likely be a years-long process, and in the meantime, economies must consider all the firepower in their arsenal to tide them through one of the most damaging economic periods in modern memory.

Even before the pandemic hit, ASEAN economies had been taking steps to diversify away from tourism to embrace alternative, high-value revenue streams. The ‘Thailand 4.0’ policy of 2016 is a good example. Medical manufacturing was identified as an engine of growth, and Thailand’s outbound shipment of medical devices grew to USD 843 million in 2018 from USD 554 million in 2011, according to figures from the country’s Board of Investment.

Trade may not be the silver bullet it once was, however the recently-signed Regional Comprehensive Economic Partnership (RCEP) should afford participating countries stronger value chains and broader trade opportunities, while facilitating access to new markets. RCEP is creating a free trade zone between the 10 ASEAN countries with China, Japan, South Korea, Australia and New Zealand, which account for 29% of global GDP.

ASEAN may be in a better position to recover (or may have withstood the shock better) from the Covid-19 crisis, but Arup cautions it’s a long road ahead. “The data coming from ASEAN in the next few months will be vital in forecasting the shape and speed of the recovery,” said Arup. “2021 will show us just how resilient the region can be.”

Automation, financing and ESG: what’s next for corporate treasury